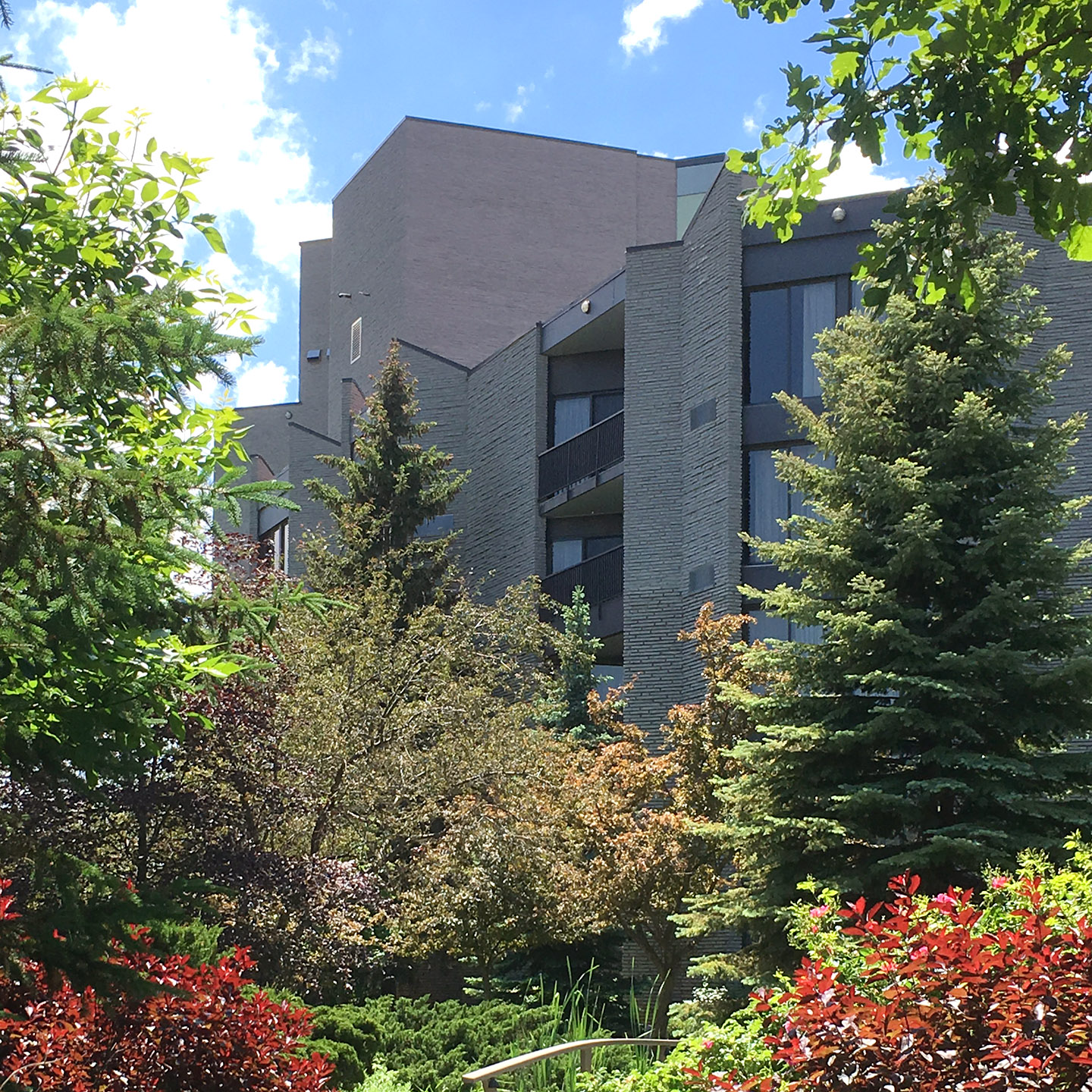 The Sounds of Summer are alive and well in Niagara this year…perhaps even a little bit louder than usual. After a big kick-off that saw the Tragically Hip playing a Canada Day concert in Niagara-on-the-Lake to a crowd of over 30,000 people, Summer 2012 shows no signs of letting up on live music. If you find yourself on a short or extended stay in Niagara, and you’re a music fan, the options to tickle your eardrums are plentiful.

If giant outdoor rock concerts are your thing, Safari Niagara in nearby Stevensville has several big shows this summer including Canadian country faves Blue Rodeo on July 20th and alt-rockers Collective Soul on August 10th. They also have several live classic rock albums throughout the year, where a cover band performs an entire note-for-note album of some of the best of all time.

For a more intimate experience, the Jackson Triggs winery hosts some of Canada’s best artists at its outdoor amphitheatre. Upcoming shows there include Arkells, Chantal Kreviazuk, Raine Maida, Sarah Slean and David Usher. These up close and personal concerts under the stars sell out fast, and are actually so popular that you can get Niagara Hotel packages along with them.

If you prefer your tunes indoors, then check out the Fallsview Casino. It routinely draws in well-known performances and this summer is no exception with former Eagles guitarist Don Felder on August 2nd to 4th, REO Speedwagon on August 17th and 18th, country rock giant Keith Urban on August 27th and 28th and crooner Harry Connick Jr. September 25th and 26th.

There are also plenty of opportunities to check out smaller local talents and live entertainment in Niagara, including Play Urban Cafe, on property at White Oaks Resort, which hosts “Now Playing“, live bands every Tuesday and Saturday at 8pm. So whatever you groove to, leave the radio at home, and make a point to take in some live music this summer.

Is a painty design make picture person who has done work for for clients across North America. Currently the Interactive Designer at White Oaks, he does his best to make sure everything is good in the blog hood. 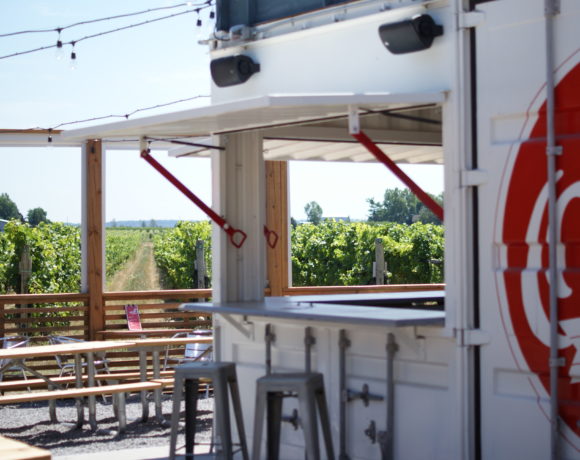 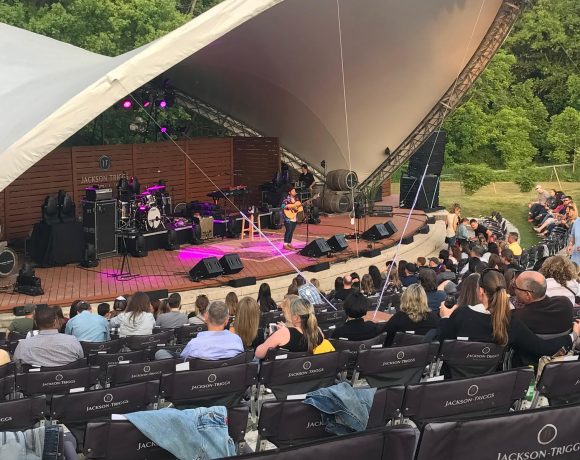 Singin’ and Sippin’ Under the Stars

Running out of your moisturizer? Need your fav ha

Our breakfast is so pretty! Make sure you tag us

We made it! Here we are at the very last day of t